ANDRIANA MINOU
​
EDITOR'S NOTE: FOLLOW QR CODE BELOW FOR A SOUNDSCAPE WHILE YOU READ

​In Venice or Mumbai or perhaps in a desert near Jerusalem; that͛s where all we, the women, lived, shut behind the walls. The exit is a sliding door of ancient stones but only the men are allowed to enter and exit. All through the night, next to the gate stands the guard with the swollen belly, impregnated with something dangerously tedious, pressing the button every time someone wants to go out. We try to escape every night. We wait for the moment the door is open and the guard looks away. Right before it shuts, we throw a tiny pebble at the opening, it gets stuck under the door and the gate remains half-open. Then we slip through the crack and we go out in the city, which is surrounded by a river. Exhausted film noir Hollywood stars are floating in the river, face down. They all wear checkered tweed suits, twigs are entangled in their brylcreem. Their suits are all muddy but as soon as they leave the water, they pretend to dust themselves a little and compliment each other through their shiny teeth. We reach the remotest neighbourhood, something like a communist collective, where the residents make wallets out of the skin of the rich for a living. On these wallets, they paint scenes from the everyday life of a worker in burgundy, yellow but mostly brown colours. Their customers in the outside world are crazy about those wallets and pay good money for them. The skin of people who͛ve never suffered is so soft — an excellent material for a wallet of a person who has never suffered. But most of all they like the brown. Brown is their favourite colour. They daydream in the living room, caressing their wallets, softly murmuring the brown, the shit, the soil, the mud, the clay, the body, the shit until they fall asleep. At the rear end of their dream, it͛s us, women, again, standing right at the top of the walls. The eldest says a fairytale above the heads of the men who are looking for us. And we all lived shittily ever after, but it could be worse. 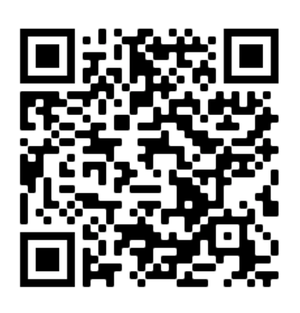 BACK
Proudly powered by Weebly